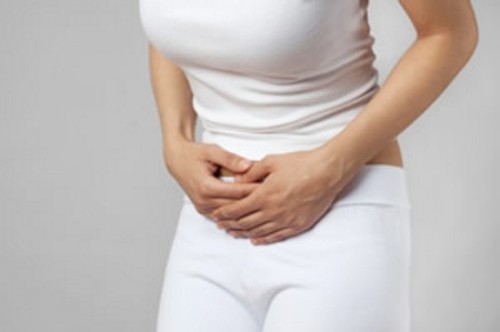 A 2017 study confirmed that women can self-apply acupressure to mitigate symptoms of premenstrual syndrome (PMS). Acupressure is an Oriental Medicine therapy that uses manual manipulation to specific areas of the body.

Researchers set out to discover if applying acupressure to the acupuncture points LIV3 and LI4 could influence depression, anxiety and physical symptoms associated with PMS. This particular combination of acupuncture points is widely used for a variety of gynecological issues. Additionally, the study participants were also evaluated for their overall quality of life.

LIV is an abbreviation of liver and large intestine. In this case, they both refer to the name of their respective channel. A channel is a line of healing energy, although invisible, constantly circulates in the bodies of all living beings. It is on these channels that acupuncture points reside, which practitioners of Oriental Medicine and acupuncture activate through the insertion of acupuncture needles.

The first round of acupressure was administered by a professional. The sessions were 20 minutes each and occurred every day for the 14 days before menstruation. During the next two menstrual cycles, the patients self-administered the same treatment they had during their first cycle. The study participants learned how and where to apply pressure on their bodies. Thus they continued the same routine of 20 minutes a day for 14 days, 2 weeks before their menses started.

With each cycle the women were asked to evaluate their emotional and physical symptoms, as well as state the general quality of their lives. At the end of the third cycle, researchers learned that women suffering from moderate to more severe symptoms of PMS, in both experiment groups, saw a statistically important reduction in them, when compared against the control group participants.

The quality of life for both of the experiment group patients also significantly improved as opposed to their counterparts in the placebo group. Researchers concluded that acupressure on either LIV3 or LI4 is effective for the treatment of physical and emotional issues related to PMS.

The study entitled, “The effect of applying pressure to LIV3 and LI4 on the symptoms of premenstrual syndrome: A randomized clinical trial,” appeared in the medical journal Complementary Therapeutic Medicine in April of 2017.